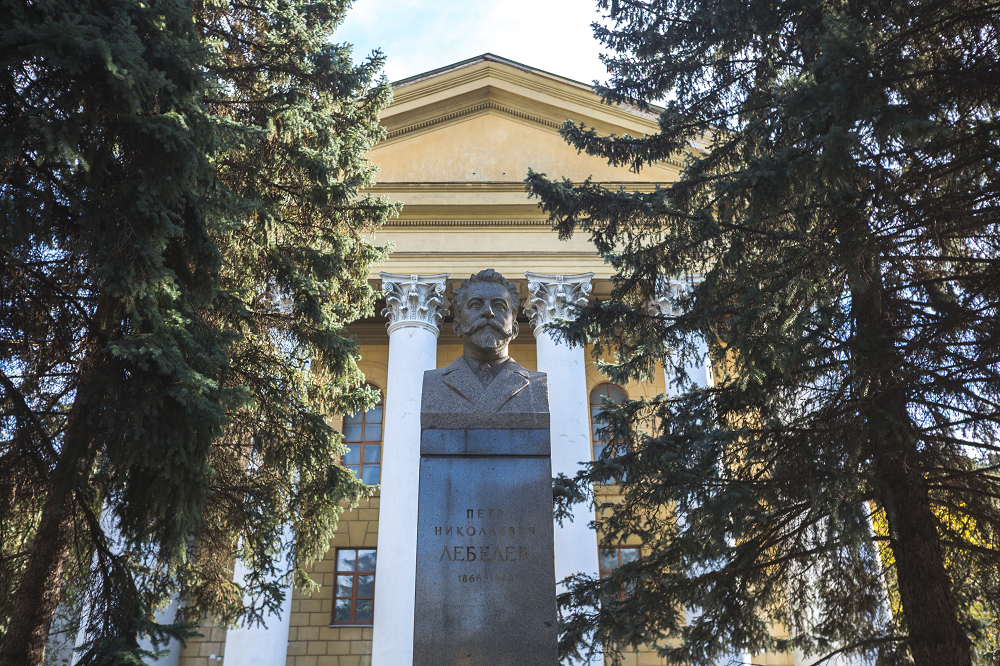 The Lebedev Physical Institute of the Russian Academy of Sciences (LPI RAS) is one of the largest and oldest scientific research centers of the country. Its scientific program covers almost all major fields of physics. As a modern polyphysical body, the Institute was founded in 1934 by Academician S.I. Vavilov, an outstanding optical physicist and science organizer.  The LPI takes its history from a Physical Cabinet established by the Emperor Peter the Great in 1714. Such prominent scientists as D. Bernoulli, L. Euler, M.V. Lomonosov worked at the Physical Cabinet. 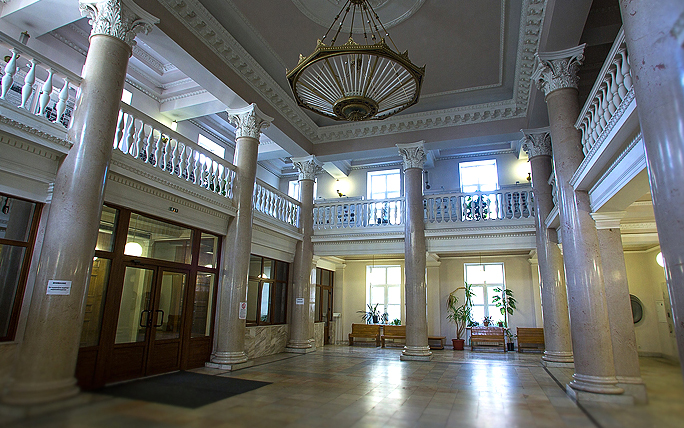 The history of the LPI is marked with greatest scientific discoveries, such as the Vavilov–Cherenkov effect, the phase-stability principle, the scientific bases of controlled thermonuclear fusion and quantum generators. Staff members of the Lebedev Physical Institute were repeatedly honoured with the most prestigious international and domestic prizes and awards, including Nobel prizes awarded to I.E. Tamm, I.M. Frank, P.A. Cherenkov, N.G. Basov, A.M. Prokhorov, A.D. Sakharov and V.L. Ginzburg. 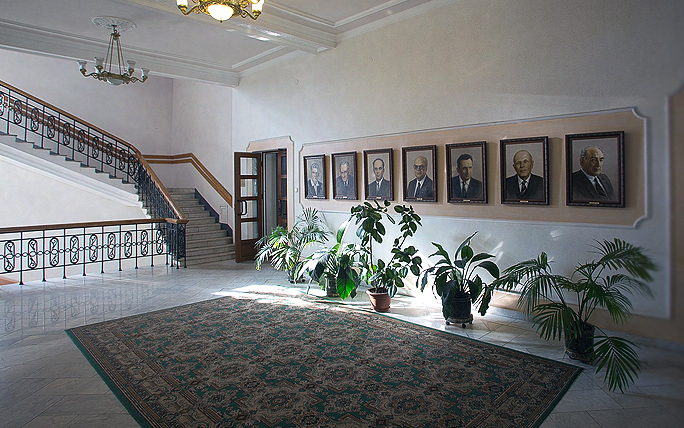